The Mediterranean racing season is about to get a lot more exciting as some of the globe’s fastest multihulls are set to tear around Mallorca during the third edition of the Multihull Cup. This thrilling regatta, to take place from the 30th of August until the 1st of September, will have spectators either glued to the race tracker or craning their necks to get a better view of the action. Not only will MHC regulars, such as Dragon, Coco, R-Six and last year’s event winner, the Nigel Irens-designed Allegra, be back to enter the fray, the event’s organizers are expecting some exciting first timers to come and enjoy the thrills and spills of multihull racing.

The Multihull Cup’s built on from the successes of its previous editions and has quickly established itself as a regatta race fans cannot afford to miss. Although the regatta’s idyllic location and supreme sailing conditions add to its allure, it’s the camaraderie on the dock, and on the race course, that mainly yields its ‘secret sauce’. What’s more, there’s simply no regatta like the MHC on this side of the Atlantic, – it’s the only opportunity for 40ft + catamaran owners to race competitively.

While competitors’ feedback attested to the event’s friendly ambiance, last year’s results proved that the regatta’s rating worked like a dream. Post- race calculations showed that each and every entrant, regardless of their position in the fleet while racing, had a chance of claiming victory. The upcoming edition of the MHC will benefit from a new and improved version of last year’s MultiRule. This new handicap rule system, called ORCmultihull or ORCmh, has been specifically developed by ORC and the Offshore Multihull Association (OMA) for large performance multihulls.

The MHC’s organizers are as passionate about minimizing plastic waste on the island as they are about putting on a show of roaring multihulled rockets. This is why the MHC will, once again, team up with local non-profit CleanWave and Clean Regattas. CleanWave is a local non-profit organization whose primary aim is to reduce single-use plastic on the Balearics and Clean Regattas is the world’s only sustainability certification for water-based events. 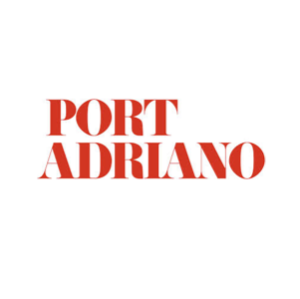 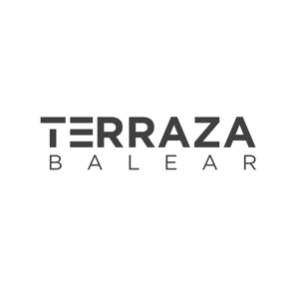 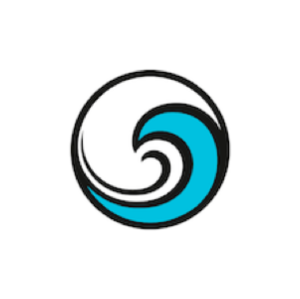 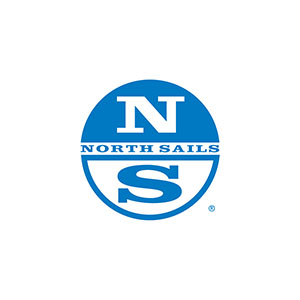 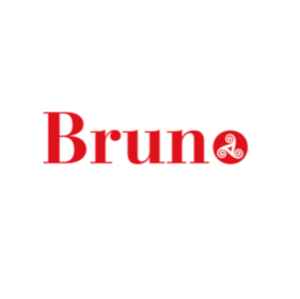